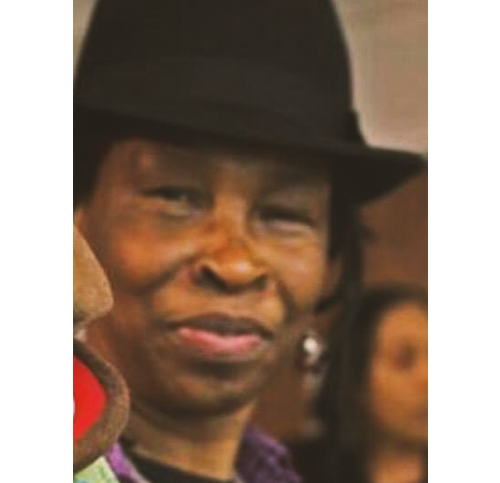 I was born in Dominica and lived in Bristol from 1962, after leaving school I trained as a
nurse. Over the years I became involved in community work and helped co-ordinate an after school where children learnt Maths, English and Science. In 1991 I trained as a class teacher and moved to London. Some Years later I trained and worked as a Special Needs Co-ordinator until I retired. As a teacher governor I became active in the many decision-making process in the school. After retirement I continued to work with dyslexic children in a voluntary capacity I have been a member of DASSSA for several years, it’s a pleasure to be able to help young people from and in Dominica.