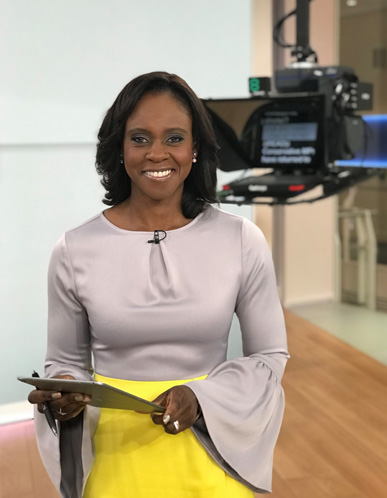 Gillian Joseph was born in Coventry, England to Dominican parents. The family returned to the island for three years while her Mother served as the Principal at the Wesley High School before resettling in the UK.

Gillian is a journalist and newscaster currently working at Sky News. She previously reported for the BBC’s Black Britain programme, both the One and Six O’Clock News, Newsnight and the Holiday programme. She also presented a Sunday morning reflective news show on BBC London 94.9FM and regularly presented for 5 Live.

She is an ambassador for various charities and sits on a number of boards. She has been a Magistrate for more than ten years and is married with three children. 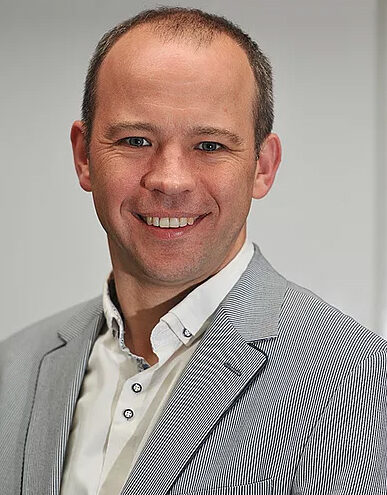 Adam Partridge is one of the UK’s best-known auctioneers of Antiques & Fine Art.
Originally from London, he now owns and runs his own auction company based in the North West of England with premises in Macclesfield, Liverpool, Manchester & Preston as well as a South West branch in Devon. He is known to many from his numerous appearances on television programmes including Flog It!, Bargain Hunt, Dickinson’s Real Deal, Cash in the Attic, Find it Fix it Flog it, Homes under the Hammer and others.

Adam first visited Dominica in 1998 when working on the cruise ship MS Fascination, which docked at Roseau every Tuesday. He fell in love with the island and its people on his very first visit and vowed to build a house there one day. He managed to achieve this dream and has a house overlooking the village of Mero. He has many connections on the island including a godson and has links with several charities that he supports through various fundraising efforts including an event that raised around EC$20,000 in the aftermath of Hurricane Maria. He is also actively involved in cricket both in the UK and Dominica and has sponsored Dominica’s Staz Academy youth cricket programme as well as supplying donated cricket kit. He is keen to develop these links and has also been involved with the promotion of Women’s cricket on the island.

He is extremely proud and honoured to have been asked to be a patron of DASSSA.